There are five primary types of abuse:

It is common for an older person to be experiencing more than one type of abuse at the same time.

Physical abuse is the injury or mistreatment of an older person. It may be deliberate or accidental. Injuries may be concealed, as the abuser does not want others to know about the abuse.

Psychological abuse is sometimes called emotional abuse and can take the form of threatening, bullying, isolating, shouting, blackmailing or blaming.

Deliberately ignoring an older person and depriving them of basic needs and pleasures is also psychological abuse. Psychological abuse can be difficult to recognise, as there are no physical scars for anyone to see.

Financial abuse is the most commonly reported form of abuse against older people. It can also often be identified as theft, fraud, forgery and embezzlement.

Financial abuse does not have to be large sums of money. A small amount of money taken regularly from the older person can add up to a large amount in the end.

Sexual abuse is forcing an older person to take part in any sexual activity without their consent.

Neglect is failing to provide basic necessities such as food, clothing, hygiene, and mental stimulation. Older people can be neglected at home or in care homes and hospitals. 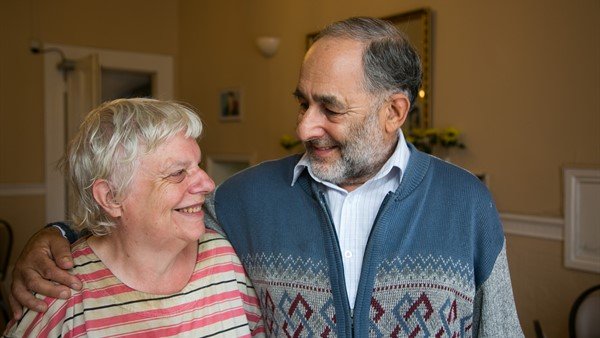 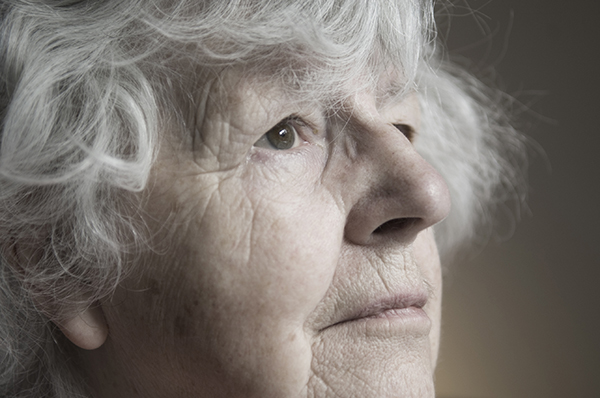 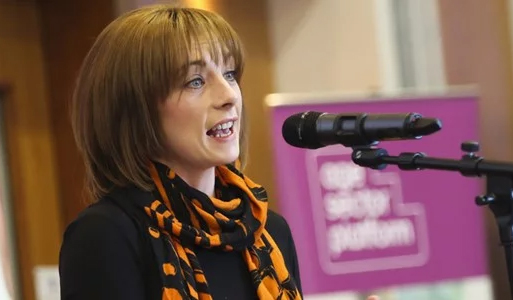